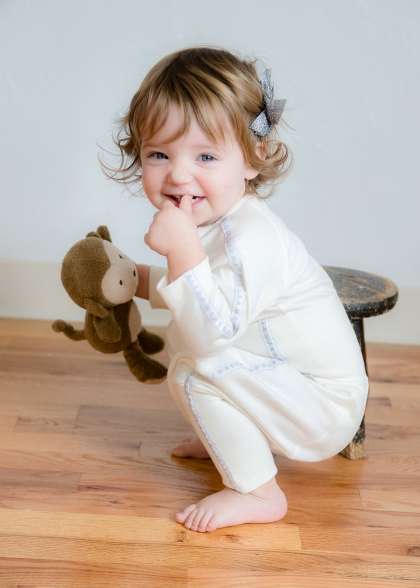 “When I say Yes…And you say No”

The first things that we think of in terms of fulfilling the basic needs of our children are the very obvious; water, food, shelter, and a safe environment in which to grow. Add to this an abundance of love – Finnish M.D., Ph.D. of children Jari Sinkkonen has written a lot about this in his book “Mitä lapsi tarvitsee hyvän kasvuun”, an article about this in finnish can be found here which is a pretty strong prerequisite for anyone considering having children – the ‘good parent’ soup is pretty much cooking.

The less popular ingredient that must be added to ensure a balanced, not merely tolerable but actually pleasant person, is boundaries.

Without age-appropriate boundaries, children tend to bounce around like a rubber ball on a courtyard. Without anyone to stop and guide them, they will eventually bounce out the open gate, into the street where they most likely will get run over by a car. At the very least, they will break a neighbour’s window! So how does one establish boundaries? How do you explain that certain things are simply non-negotiable? What do you do when carefully explaining is not working? Obviously it depends on the age of your child…and the temperament of the parent!

A comedian and author Nathan Timmel wrote about setting the boundaries in his article released in Huffington Post in July 2015.

Let’s call the whole thing off?

My daughter’s father once had a fruitless outcome when trying to convince our then four-year old that they needed to go grocery shopping. Obviously she could not be left at home alone, so he urged her to get dressed immediately and join him. But she flat out refused. In that way that only a strong-willed four-year old can. She just said no. And she was pretty stern about it. “No.” He said yes. And she said no. He told her again and again to get dressed. Nothing worked and, exasperated, he eventually resorted to the classic phrase almost comparable to “Because I say so”, which in this case was “When I say yes, it means YES.” To this she swiftly and simply replied, “When I say no, it means NO.”

Needless to say, this was not the end of this particular battle! Secretly I was quite pleased with the determination and wittiness of my girl’s thinking. But to all of us thelesson here was that our children really do take after us, in both good and in bad!

Have you had a similar battle with your child? Let us know!