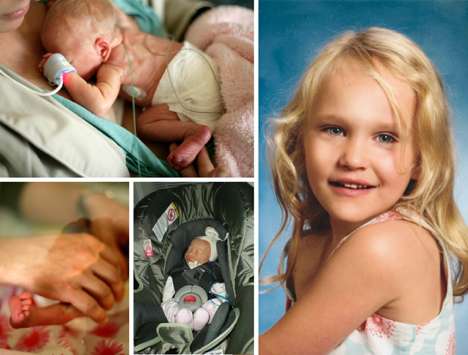 October 5, 2015 In Beibamboo By Nina Ignatius

A padded room – one of many new-mom ideas…

Before I became a mother I really wondered, like everyone else, what motherhood would be like. Or rather, what kind of mum I was going to be. Some things were pretty clear in my mind – fairly strict routines regarding bedtime, following a healthy diet… Today I can say that I have reached these goals with an approximate 9/10 score. If only I followed those guidelines myself, right?

In my pre-motherhood days I also worried about the times when I wouldn’t be able to see or be near my baby. How would I go to the bathroom, for example? Surely I would have to ensure that my baby was safe when both my eyes were not constantly on him/her? For these occasions I had this idea that involved a fully padded room with no sharp corners where I could put baby and with good conscience go off (alone) to do whatever I needed doing.

Of course reality is usually a bit more complex than what we have in mind. Especially when you give birth to your baby over two months early. Here a video of my own experience and initiative to start developing the Beibamboo clothing.

I did not have a chance to join the pre-natal classes for first-time parents, nor to read the chapter on breast-feeding in my big baby-book.

I never built that padded room.

Baby came with me to the bathroom. And when I showered, she rested on the floor on a fluffy towel. And I know you think that I could have just left her in her crib in her room, right? The thing is, the few times I did leave her alone, I could swear I heard her cry shortly after leaving her. When I ran back to her – sometimes dripping wet from my shower, always out of breath and feeling anxious – she was often either fast asleep or happily smiling.

Why did I hear those non-existant cries?

The only thing that makes sense is that the severe lack of sleep that a new baby brings actually played havoc on my senses. All my cells were tuned to my baby’s needs, even imaginary ones, and waking several times a night really did stir up my whole system.

Was I ready for motherhood? Yes. Did I realise that becoming a mother was the closest to feeling like a mama bear I had ever felt? Well, I do now.

Motherhood is the most natural state in the world, and nothing to be afraid of, daunting as it seems before, during and even after we have lived it. I can say this, despite those many times I didn’t even recognised myself in my thoughts and actions. And not just when seeing myself in the bathroom mirror after yet another night of interrupted sleep. Mama bear, you’ve got this! Just keep on going!

Being a mum to a preemie easily makes you worry more than normally. But just look at Stella now! Born week 31 and now a thriving little adventurer.